Viewports, sometimes referred to as windows or sight glasses, are optical components that provide a means for visual, optical, or broad-band energy transmission in and out of a vacuum system. 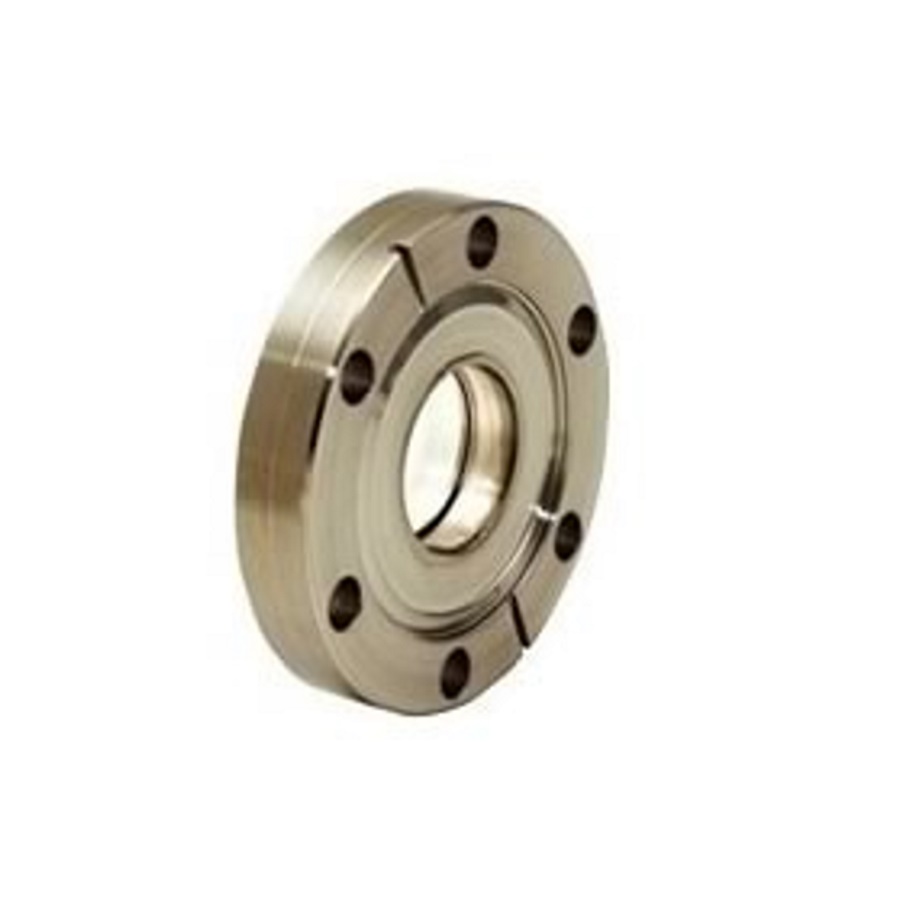 Ceramaseal® viewports from CeramTec are precision-engineered; the transparent optical components are available in a variety of materials: sapphire, fused silica, BK7, zinc selenide, Cleartran®, magnesium fluoride, and calcium fluoride. Other viewport materials are available on request. 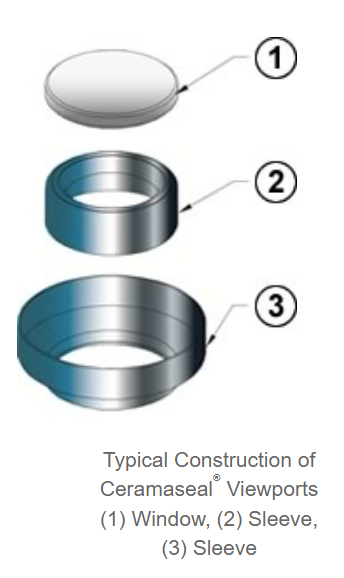 Many factors govern the selection of optical materials for the construction of a high and ultra-high vacuum assembly. Whereas quartz and sapphire can be readily metalized and sealed to vacuum flanges by brazing, most optical materials are too weak to join to by the high temperature joining processes. Further, many optically transmitting materials are strongly hygroscopic (such as sodium chloride) or melt at low temperatures (such as glass). The physical and chemical properties of Ceramaseal® extended range viewport materials have been selected on the basis of optical transmission, vacuum compatibility, strength of materials and widespread usage by optical engineers.

Best transmission available at 10.6 microns (CO2 laser fundamental line) and in the visible spectrum. It has some absorption in the blue-green range causing it to appear yellow. The index of refraction is high and thus requires anti-reflection coatings on both sides for optimum performance. This polycrystalline, CVD grown material is strong, though relatively soft compared to other crystalline, optical materials. It is non-hygroscopic. ZnSe sublimes at 300°C and reacts violently with strong mineral acids.

Comparable to ZnSe in most respects, only slightly more absorbing at 10.6 microns. The advantage is that transmission in the visible spectrum is better, with no absorption to only slight absorption in the blue-green range thus it appears clear (i.e. not yellow). ZnS is much harder than ZnSe and thus resists scratching much better.

AR coatings for both ZnSe and ZnS (Cleartran®) are standard and highly recommended for most applications. The exception is possibly for wide range pyrometry or spectrometry where artifacts from the coating materials leave a spectral “fingerprint” in regions beyond the useful transmission range of the coating. The standard coating has been specifically tailored to maximize transmission at 10.6 microns and will also transmit minimally 50% in the visible spectrum (i.e. remain at least partially transparent in the visible spectrum).

Best transmission by fluoride crystals in the UV range. It is relatively insoluble (non-to-very-low hygroscopic) and mechanically only slightly weaker than zinc selenide and slightly harder. It is a single crystal material with cubic symmetry, hence no birefringence. CaF2 is transparent in the visible spectrum (appears similar in color to quartz or glass) and in the UV range down to 120 nm, which makes it ideal for all excimer laser applications. It has a low index of refraction, which means that the viewports rarely require antireflective coatings.

Next best transmission of fluorides compared to CaF2 and similar in all other characteristics with the following exceptions: MgF2 is stronger and harder and is naturally, strongly birefringent. 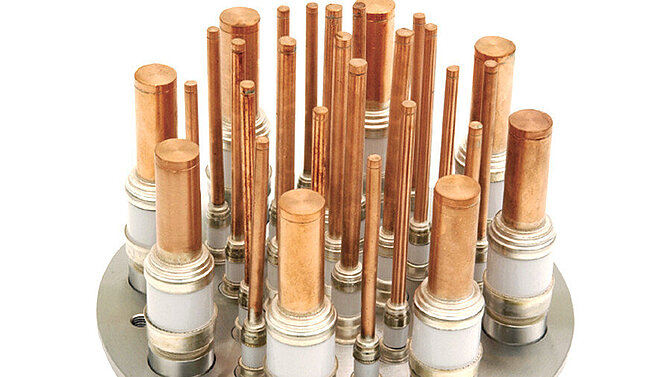 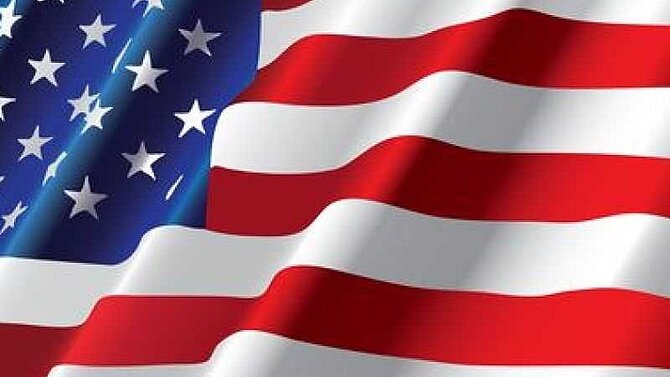